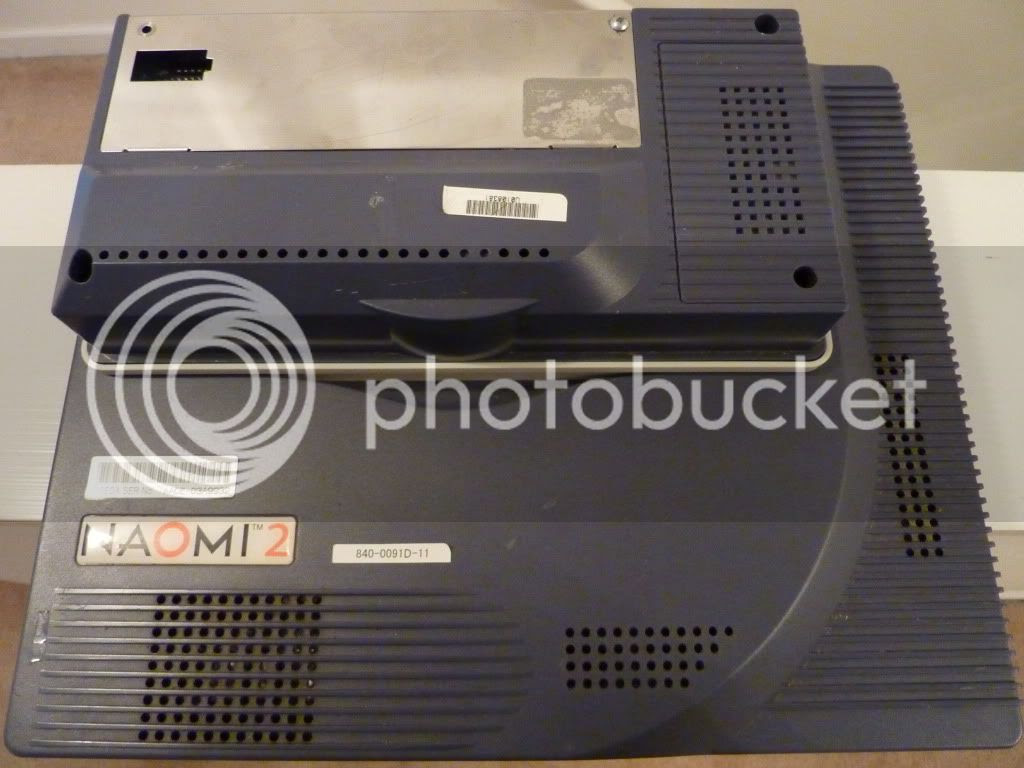 Some Naomi 2 games could not be ported to the Dreamcast because the games would have a great loss of texture detail. The Naomi 2 is Fully backwards compatible with all Naomi and GD-Rom games.

If Sega had released the Dreamcast with the hardware that was used in the Naomi 2, the console battle may have turned out different. But that is a debate for another day.

* Games in my Collection

Posted by westtrade at 8:53 AM