On September 18th, 2010 Tekken Tag Tournament 2 was announced to the world and it was released in Japanese Arcades on September 14th, 2011. The moment I saw the 1st arcade trailer for the game, I knew I had to have that game in my arcade collection. Tekken Tag 2 was the reason I went out and bought the Tekken 6 Noir arcade cabinet. It has taken a little longer than I thought it would, but I finally have the game in my collection.

A look inside the System 369 will come later. 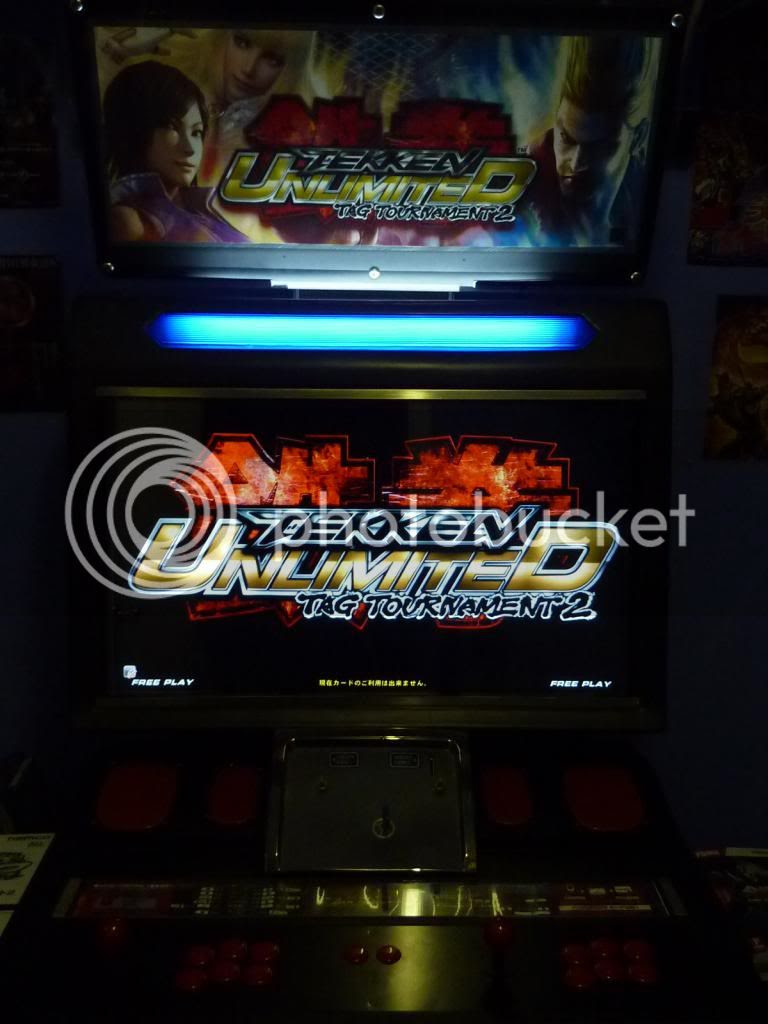 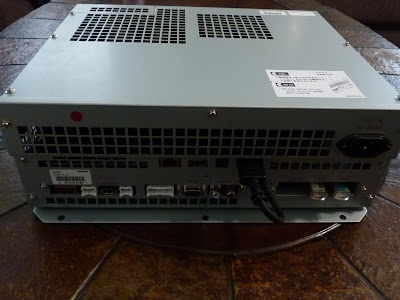 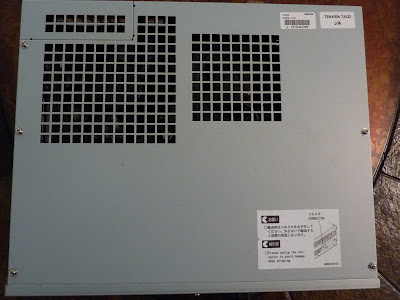 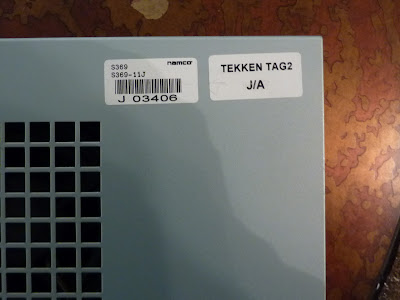 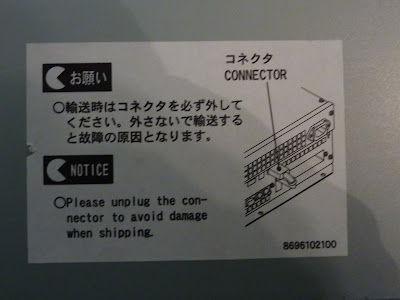 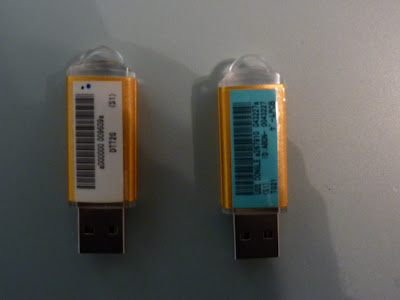 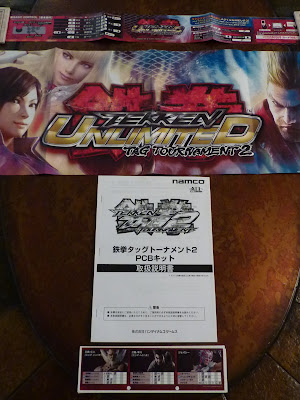 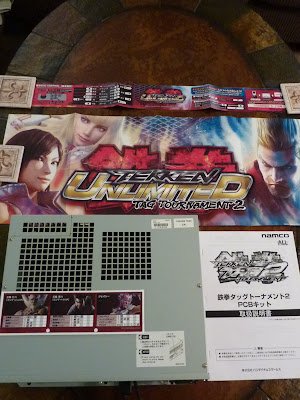 Posted by westtrade at 2:48 PM